The Ryan Licht Sang Bipolar Foundation has made the following Grants and Awards in furtherance of its mission and its Quest For The Test™:

Five annual grants to co-sponsor the Annual Pediatric Bipolar Disorder Conference (2008, 2009, 2010, 2011 and 2012), attended by researchers, scientists and clinicians from around the world

To support Rakesh Karmacharya, MD, Ph.D.’s research to discover Bipolar Disorder-specific metabolite patterns and profiles from fibroblasts with a focus on the development of biomarkers for the diagnosis of Bipolar Disorder (2013 and 2015-2016)

To Dr. Harold Koplewicz of the Child Mind Institute and his team at the Nathan S. Kline Institute for Psychiatric Research researching an early predictor of Bipolar Disorder through analysis of resting-state fMRIs

Department of Psychiatry and Behavior Sciences - To Jennifer Coughlin, MD to support her measurement of immune cell dysfunction and neuroinflammation in patients with Bipolar Disorder using radiotracer imaging agents that can be optimized and translated to clinical use in the form of a biomarker test (2018)

To be a sponsor of the biennial Conference of the International Society For Bipolar Disorders, attended by researchers, scientists and clinicians from around the world (June 2013 and June 2015)

Department of Psychology for a Quest For The Test™ Young Investigator Pilot Research Grant to Robin Nusslock, Ph.D., to support his Reward-Related Brain Activity in Bipolar Disorder Study toward an empirical, biomarker of risk for Bipolar Disorder (October 2013)

Department of Psychiatry Independent Investigator Grant to Robin Nusslock, Ph.D. to support his “Multi-Modal Investigation of Reward-Related Brain Function and Bipolar Symptoms” to determine whether profiles of reward-related brain function may serve as an empirical biomarker or “test” for Bipolar Disorder (July 2014) 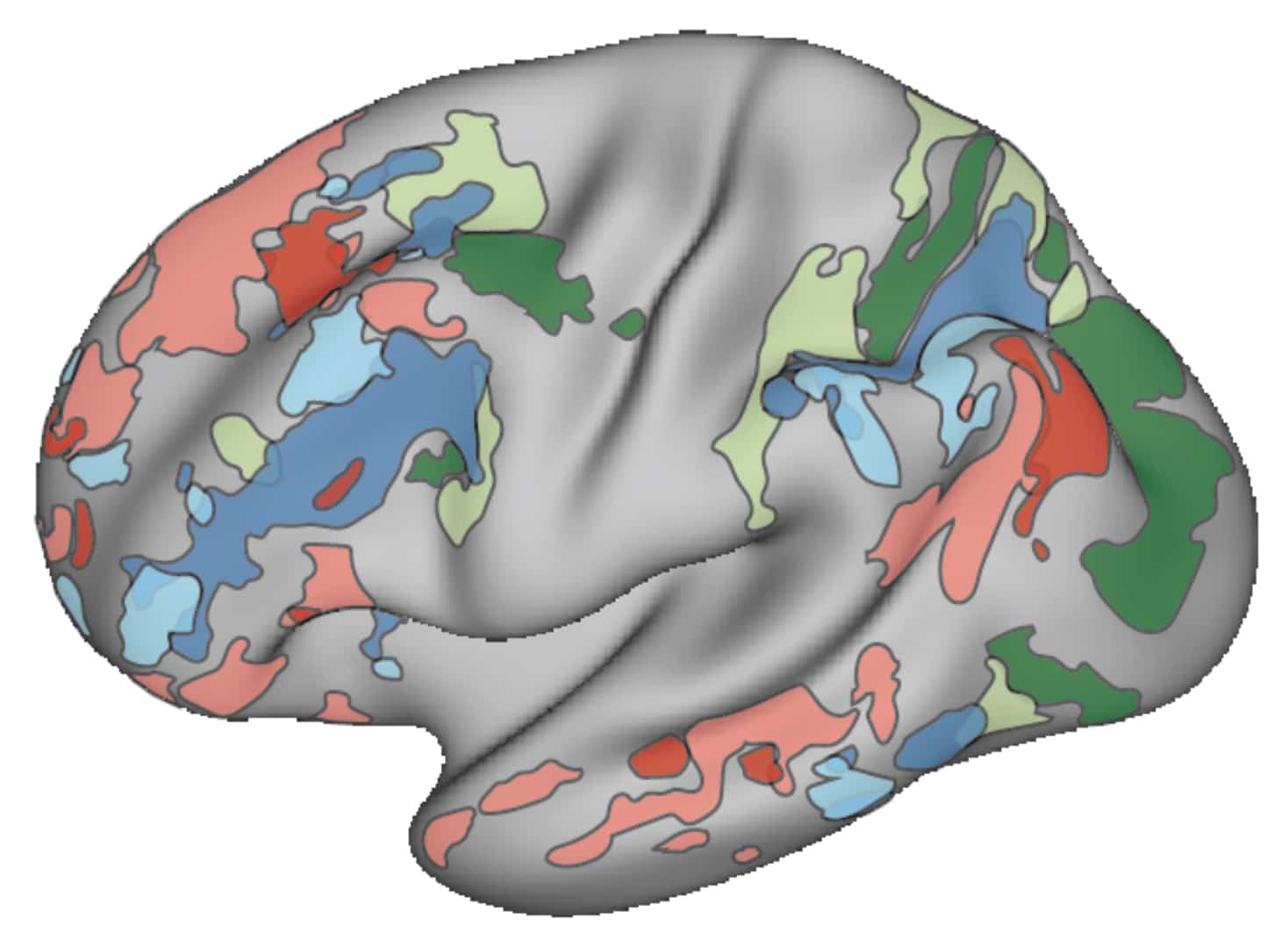