Skip to content
Home > Research > Quest for the Test

Quest for the Test™

Bipolar Disorder is characterized by recurrent episodes of depression, mania and/or mixed symptom states and is often the driving force behind self-medicating, chemical dependency, overdose, suicide and risky behavior. This disorder is very difficult to diagnose in children and adolescents because its symptoms can resemble those of other childhood-onset mental disorders and with the current state of medicine, it can take up to 10 years to get a proper diagnosis.

The Quest For The Test™ is an initiative aimed at funding research to develop an empirical, biomarker test for Bipolar Disorder so that children and adolescents with Bipolar Disorder can be diagnosed by means of a simple clinical test which will make early detection and intervention a reality. 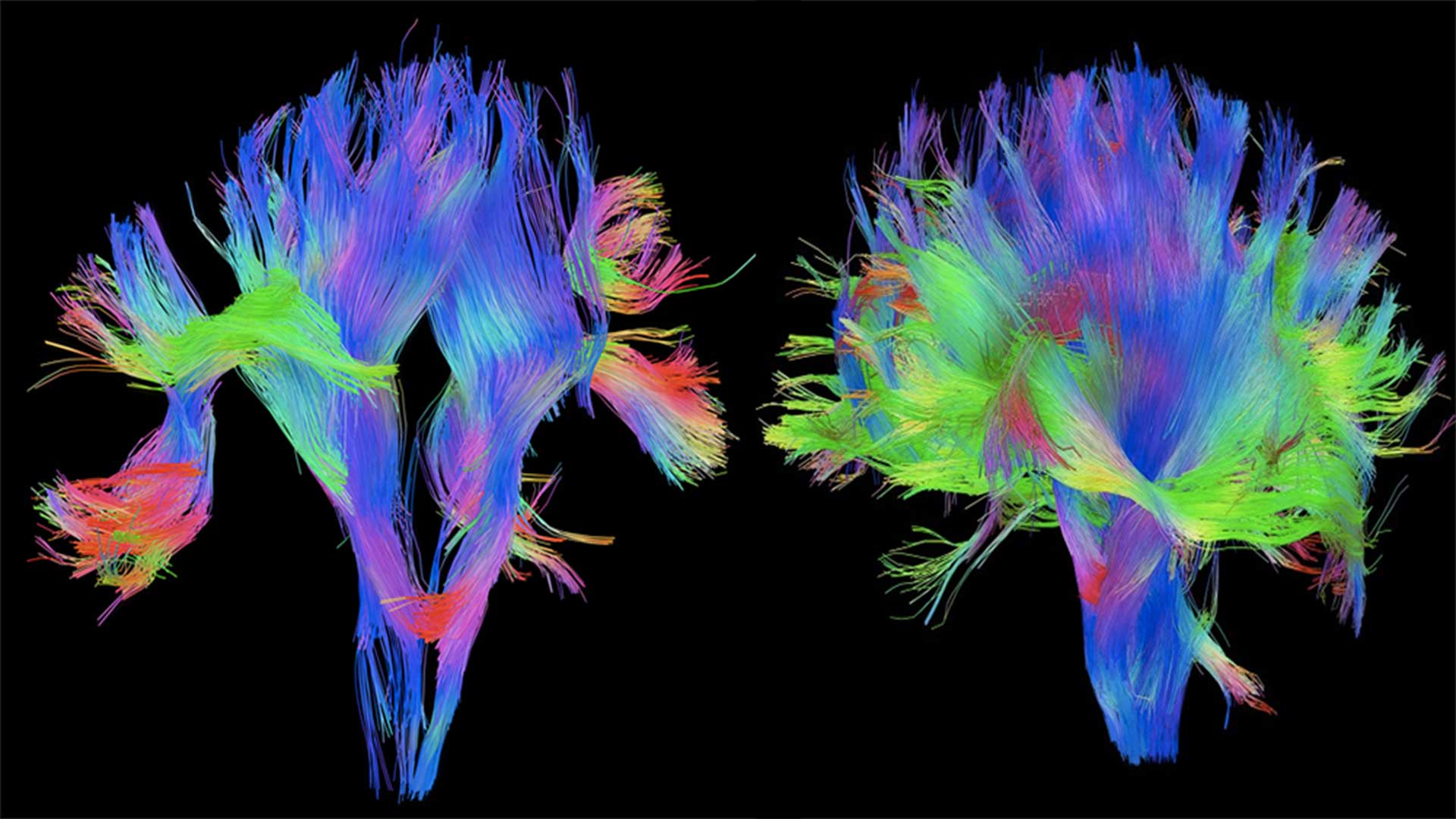